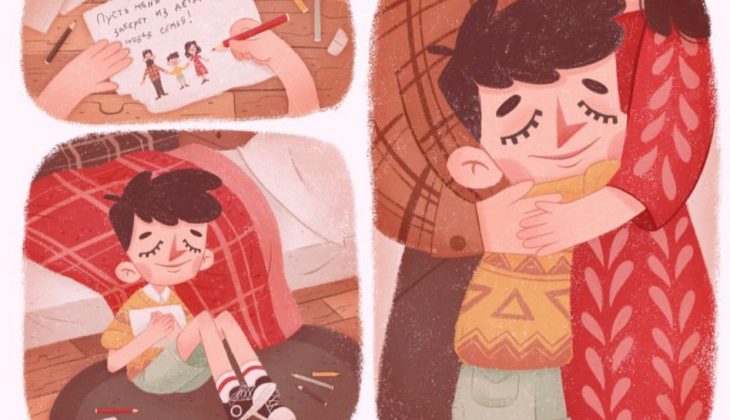 Dimka shared this story with his parents only two years after they had adopted him. It was November, the New Year was coming soon, and someone told him about the magic that worked, so simple : if you wanted something really, really bad, you’d write down your wish on a piece of paper, and when the clock struck midnight, you’d burn it. The ashes were to be put into a glass of champagne and chugged in one gulp. Your wish would come true then.

So he did. No matter how difficult the task had been. He’d managed to find a lighter, and some lemonade for champagne, he believed it was going to work anyway as he was a kid. That’s what he’d written:

‘I want to be taken from here by my new parents’. ‘But not by my biological ones’,

he pleaded with someone up above, someone who was in charge of making wishes come true.

Luckily, older kids had been allowed to watch TV on the New Year night. Dimka’s plan worked perfectly! Hiding behind their door he heard the clock strike midnight and did as prescribed, his hands shaking, his legs trembling.

Previously, Tatyana and Alexandr had wanted to adopt a girl, not older than 6, but looking through the pictures of children available for adoption, they saw Dima’s pic and stopped, still thinking of a girl though. Two weeks later, they took Dima home. He was 12 then, and he believed in miracles.‘I asked him once what wishes he makes now, and he said he wishes that nothing changes.’

A wonderful serenity has taken possession of my entire soul, like these sweet mornings of spring which I enjoy with my whole heart

We, adults can make orphaned children’s wishes come true, and we know they’ve got one and the same wish – they do believe that someone will come and take them home, forever. 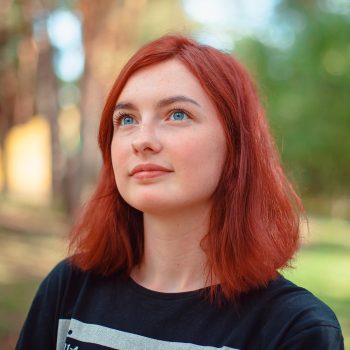 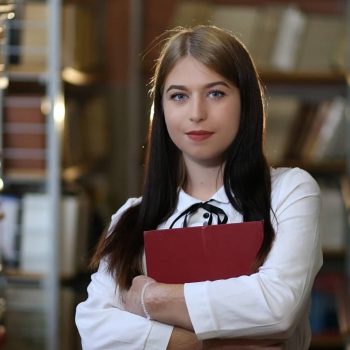 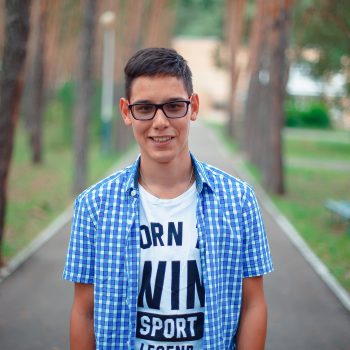